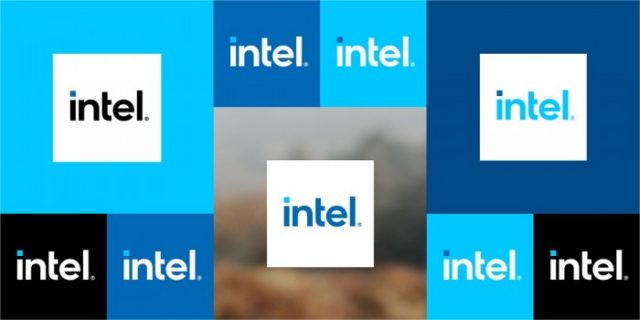 SCH.cx – Intel Releases PROSet/Wireless 22.30.0 Driver Update to Fix Windows Blue Screen Error. Intel has released a new driver for PROSet/Wireless Software 22.30.0 for Windows 10. This time it has brought a series of key repair measures for users of Microsoft’s latest operating system and brought four improvements , one of which involves booting BSOD blue screen of death occurs randomly after entering Windows. 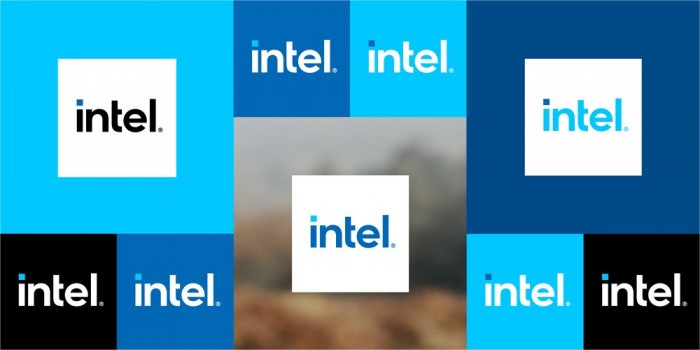 Intel explained in the release note that this new driver update resolves the ” Windows stop error related to the Intel wireless driver “, but it did not actually provide any specific details about the failure. However, if you have encountered a blue screen in Windows 10 before and think it may be a problem with the Intel driver, download the update as soon as possible.

Intel added that the new driver also solves a problem that caused the wireless adapter to fail to connect to the 5GHz network. This problem recurred on Windows 10.

Of course, there are other security improvements and BUG fixes, which will be explained below.

When the system uses channel 165 to connect to Access Point and enables the Windows 10 mobile hotspot function to share the 5GHz network, other systems cannot see the mobile hotspot network under the wireless network scan list.

Intel PROSet/Wireless Software 22.30.0 has been updated, including functional and security updates. Users should update to the latest version.

Passwords saved by LastPass can now be easily imported into Edge

Korean Media: Kia Will Be Responsible For The Apple Car Project

Does Your Windows Computer Have a Virus? This Is How To Check