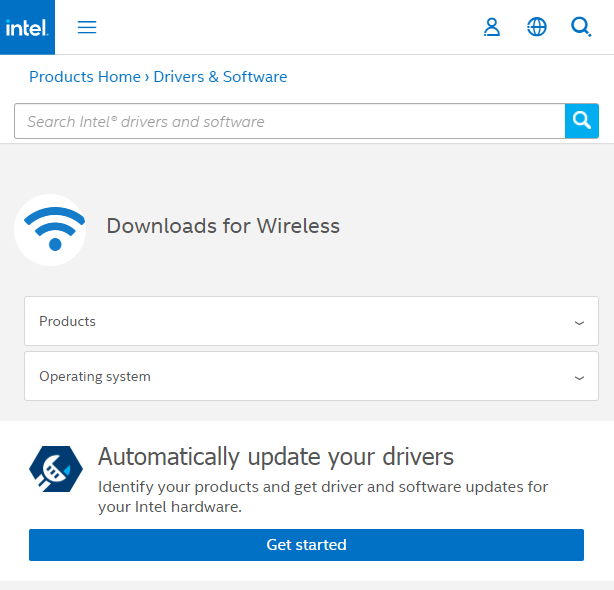 SCH.cx – Intel’s February Wireless Driver Update Fixes Big Issues on Windows 10. Windows Latest reported that Intel is launching new versions of Bluetooth and Wi-Fi drivers for Windows 10 users. Compared with the driver update in January this year, it comes with fixes for a series of serious Windows 10 errors, such as the issue that caused the blue screen of death. It is reported that Intel released a wireless driver update in the last week of February, which can now be downloaded through the official support and assistant tool.

For users who rely on 5GHz wireless networks, this driver update also brings multiple bug fixes and improvements. In addition, Intel did not introduce other new features in the February wireless driver.

The following are the wireless network adapter models applicable to this update:

Before attempting to install, please use the device manager to determine the exact model of the wireless network adapter currently being used.

If the wireless network adapter you are using is not among them, Intel will also release a fix for the same bug covering more models in a few weeks.

The following are related improvements in this update:

According to the changelog, Intel has resolved audio issues that may be encountered during calls in Microsoft Teams, as well as issues related to the security of the Bluetooth mouse and driver.

In addition to patiently waiting for the continuous push of Windows Update, friends who encounter related problems can also check and obtain updates through the Intel Driver and Support Assistant ( iDSA ) tool.