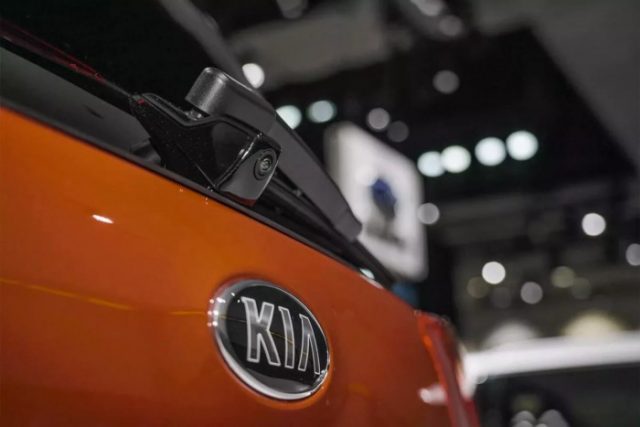 SCH.cx – Korean Media: Kia Will Be Responsible For The Apple Car Project. According to foreign media reports, Apple cars seem to be farther and farther away from death. On the contrary, a series of reports show that South Korean car manufacturer Hyundai Motor may be about to announce a partnership with Apple on this project. However, it may not be a Hyundai brand but Kia that applies to Apple cars. According to a Reuters report, Korean media Edaily reported that Hyundai Motor, the parent company of Hyundai and Kia, will entrust the Kia department to take charge of Apple’s work.

The brand also said on Wednesday that it is considering cooperation with foreign companies on autonomous driving and electric vehicles. Although Kia did not mention Apple , there have been reports that the company is related to Apple.

Earlier this month, various reports stated that Apple cars are very dynamic within the technology company, and people are likely to see the final car as early as 2024. Another report stated that the company may show a prototype of this car next year. Interestingly, a report last month nominated Kia’s plant in Georgia as the rumored Apple car production site, which coincides with the news that Kia may participate in the latest round of rumors.

According to reports, Apple is working hard to break through electric car battery technology and autonomous driving systems to launch a car that can lead the game-changing rules. It seems simple to choose an established car manufacturer to handle the final production. After all, Apple has no history of manufacturing cars. This can be seen from the example of Tesla.